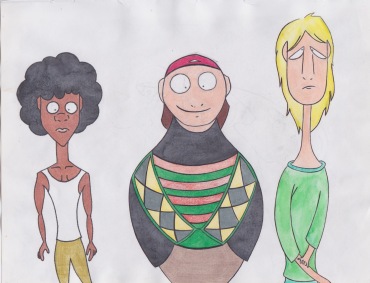 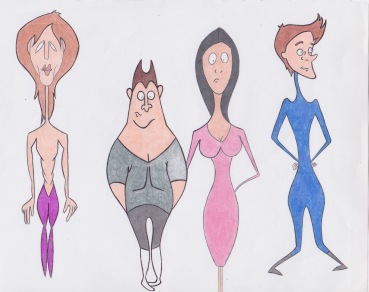 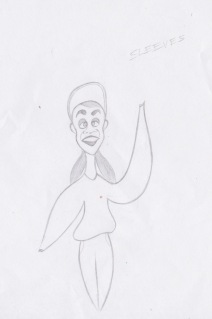 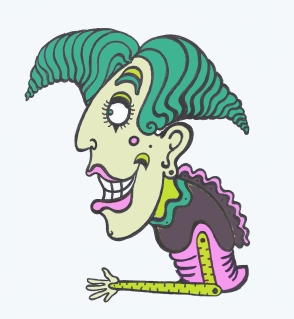 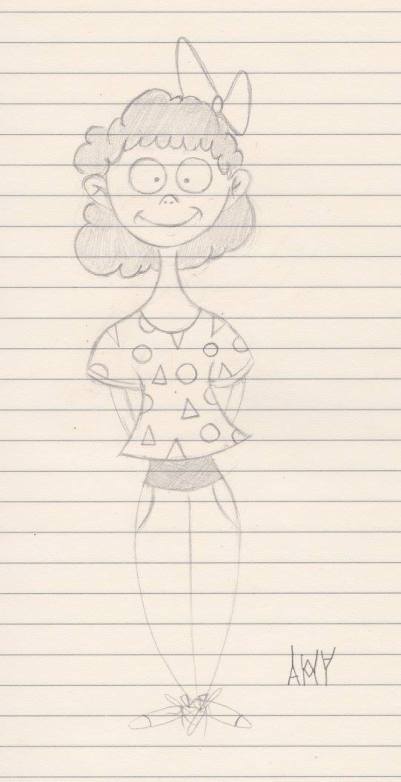 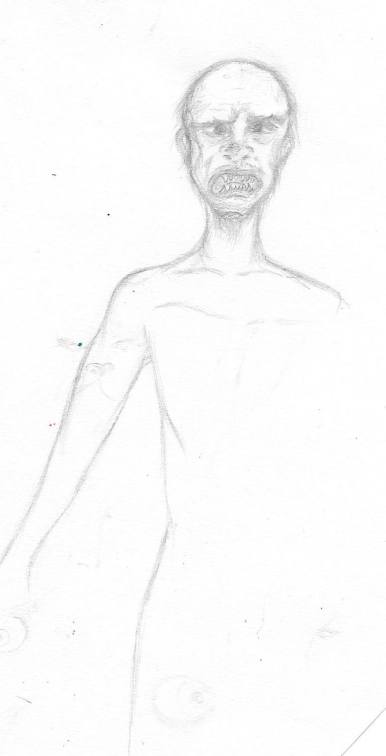 The Book of Spring:

Sisters Felicia and Andrea Knight have long since been put to bed with their mother’s storybook, The Book of Spring. As Mrs. Knight passed away sometime back, the pair come to discover a dusted copy in the attic. Anxious to see what the last story holds, Andrea convinces Felicia to reread April Showers: a tale about a robin who cannot sing, but is determined to find its song. In hearing the tale, Felicia and Andrea discover why their mother had read the story to them as children and what the tale means to them now.

Ray (Based on a True Story):

A young flutist can’t resist the urge to sway as he plays music. In auditioning for a seat at Julliard, he is informed that while he is talented, he will not be admitted to the university unless he assumes a stoic posture. When forced to choose between ‘his dance’ or a ‘golden seat’, Ray walks away from the school determined to carve a new path for artists who feel the music. A story about the unconventional ways failure leads you to the light, Ray is about how one boy’s act of courage inspired others to hold onto their sway.

“Once there lived a grumpy fish, who lived on Grumpy Lane. His name expressed his feelings and his address just the same.”

So begins the tale of Grumpy Fish: a cantankerous pike who doesn’t want any visitors. Out of curiosity, a school of fish concoct a plan to reverse his attitude. The trouble is, someone has to be brave enough to knock on his door.

The Closest to the Star:

Mr. and Mrs. Carter are expecting their first child to arrive by Christmas. In wanting Anthony’s first holiday to be special, the two purchase a box of secondhand decorations to adorn their modest pad. After finishing the tree, the two go to bed for the night, never knowing that in the absence of adults, the ornaments come to life. Set in rhyme, the story follows the singular goal of Trumpet Mouse, who believes that by bamboozling the other ornaments into letting him climb another rung, he can eventually make it to the top, where he will not only be the first ornament baby Anthony sees, but may be crowned most worthy of Shining Star’s light.

Prince Garrett the Ferret (And Her Majesty the Walnut):

Prince Garrett the Ferret needs to find a crown for his wife, the trouble is, the princess doesn’t like jewels.

When siblings Robbie and Raquel get a reputation at school for hogging the show-and-tell limelight, a child by the name of Abbie brings an item not even her own teacher expected.

The Legend of White Hawk

On a fieldtrip to Rait Castle, the children of Mr. Struthers’ class begin to pull out their various electronic devices, all the while ignoring the lesson. Frustrated by their lack of enthusiasm, a young boy’s grandfather begins to tell the legend of White Hawk. Set in the 15th century, the story delves into the lives of Gavin and his best friend, Aodhghan. From having to capture the dreaded Uilepheist to prove their bravery, to conversing with an eccentric woodland witch for a rare healing balm, Mr. Struthers vows to the class that history will never be boring again, once he takes on the task of explaining why the castle’s three broken windows are as they are.

Carlyle Beauty, the lesser-known twin of Briar Rose, recounts what really happened the night his sister pricked her finger on a spindle. According to Carlyle, the prince was never brave, the fairies were hedonistic, and to top it all off, his mother kept illegal fireworks in the castle. But why should we believe Carlyle? If given instructions before a nap, and after no fault of his own, Carlyle does the opposite of what his mother tells him to in sleep-state. With dreams of becoming a baker, the traumatized brother of the infamous Sleeping Beauty tries to overcome his sleepwalking while protecting the kingdom from the evil ‘old broad’. From having been handed the fairies’ leftovers at Rose’s christening, Carlyle’s gifts of inner-beauty and partial-grace achieve the unthinkable in this zany tale about what it means to be your own hero.

Thinking he’s invincible for bearing the name of a popular bird, Seagull the beagle is convinced he can fly. With his friend Mr. Rooster (the big morale booster), the two attempt to create a pair of indestructible wings.

Twins Ben and Patrick Holiday don’t have anything in common. In wanting their children to get along, Mr. and Mrs. Holiday decide to test the boys’ preferences by placing two cans of paint in the center of the room. The trouble is, neither twin wishes to cooperate and what ensues is an all out war-of-the-walls. Perhaps the biggest question is, “Who will cave first?”

Mr. Bloom is a 2-hour comedy in which the skewed ambitions of the Arendell family unfold on one particular day in June. The play delves into the lives of Ardal and Brian: an absurdist poet and his actor brother as they try to find work in a city that’s labeled artists more of a nuisance than a contribution. It’s up to Ardal and Brian to prove their worth while attempting to generate enough money to save their grandmother’s flat. Along the way, they must dodge an unscrupulous agent, a jilted lover, and a flustered uncle, on of all days: Bloomsday. Amidst the sea of pub crawlers, the boys have to find their way back home, as they inadvertently learn what it means to be a true artist.